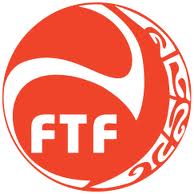 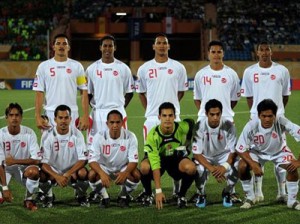 Solomon Islands National Football Team got only one win at World Cup qualifies and they have no chance for promote from group stages as same as Tahiti. This match will be for reputation in FIFA World Rankings. Solomon Islands is a good team of Oceania. Their a few players are playing at New Zealand and Australia A-League. Benjamin Totori from Wellington Phoenix is the most valuable player of Solomon Islands squad.