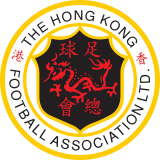 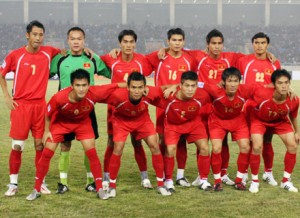 Vietnam National Football Team has lost against UAE in their first match at home. That’s what I have predcted for that match. Vietnam is not a strong team especially against arabic National Teams but I believe they will play good against Hong Kong. However head coach Hong van Phuc has called very unexperienced players for this match. It may affect performance of Vietnam. Duong Hong Son, Hyunh Quang Thanh, Nguyen Vu Phongh, Le Congh Vinh won’t be at Vietnam squad for this match. These were the most important players of Vietnam.