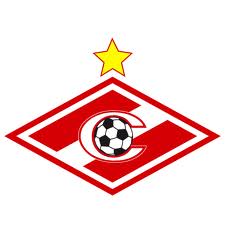 Rosenborg has played 5 friendly matches in a month and they have lost  4 of them and got draw in a match. They have lost against CSKA Moscow, Shakhtar Donetsk, Ranheim, FC Copenhagen and they got draw against O. Ljubliana.Rosenborg has transferred with a few players in winter. I don’t think that their transfers were useful addition in their squad but the time will show us how much they are useful for Rosenborg.