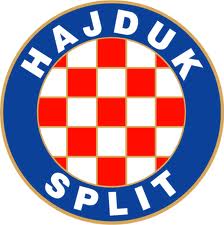 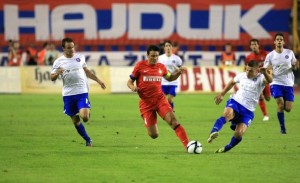 Dinamo Zagreb has a good squad and their head coach has used his sources very well,,,They are at leader position at Croatia League. Dinamo Zagreb’s performance has dropped in the league. May be it’s because they are close to win title in Croatia League. They have made a few transfers in winter. Lee addy from Dalian, Petr Misic from HNK Cibalia, Zvanko Pamic from Bayer Leverkusen and Said Husejinovic from Sarejevo.