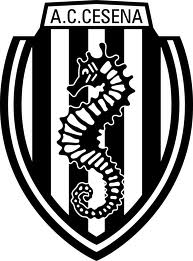 Cesena is very close to relegation line at the moment and they started to struggle. They didn’t lose 4 matches in a row in Serie B and it’s a record for them in this season. They got three wins and a draw in their last four match. They have beaten Vicenza, Ternana and Novara and they got draw against Citedalla. They have also got 2 wins, 2 draws and a lose in their last 5 away matches in Serie B. There’s no injured or banned players at Cesena squad at the moment and Cesena will be on the pitch with their ideal squad. Davide Succi is in form in last weeks at Cesena squad. If he displays a good performance against Varese, Cesena may get a result in this match. Davide Succi has scored 11 goals and made 3 assists in 23 matches.