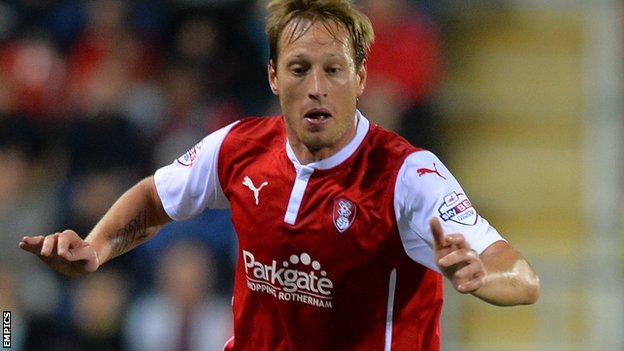 Rotherham are delicately placed a point ahead of Bristol City and the start of the relegation zone. The Millers could do with a victory over fellow strugglers Charlton Athletic if they are to play next season in the Championship. This could turn out to be a spirited encounter, with both sides fully aware of the repercussions.

Rotherham’s home advantage is enough to make them favourites to beat Charlton. And this should not be overlooked, as the Millers have been better at their New York Stadium than they have been on the road. Rotherham are currently 21st in the table, but they are actually ranked 18th for their home form. They have to make this advantage count when playing a Charlton team that are devoid of confidence.

At home, Rotherham have been more productive than many of their nearest competitors, having scored 21 goals in 14 games. However, the issue for Rotherham has been a leaky defence that has conceded 23. Rotherham could be further up the table if they had not been so open in defence. This is their greatest weakness when facing Charlton.

Charlton have lost four of their last five away games and were unable to beat Blackburn Rovers in a 1-1 draw at the Valley last weekend. This is a lost opportunity for a Charlton team that have taken just six points in 14 away games this season. Charlton are currently three points of Bristol City in 22nd and look likely to be relegated.

The Addicks don’t appear to be capable of winning this game, with a draw also looking unlikely. Charlton have the worst attacking record of any away team in the league, scoring a dismal seven goals in 14 games. Meanwhile, their 32 goals conceded is also worst in the league.

Rotherham have to take advantage of a Charlton side that have the worst away attacking and defensive records in the Championship. Anything less than victory is unacceptable against such weak opposition, especially with Rotherham being eager to win their survival.