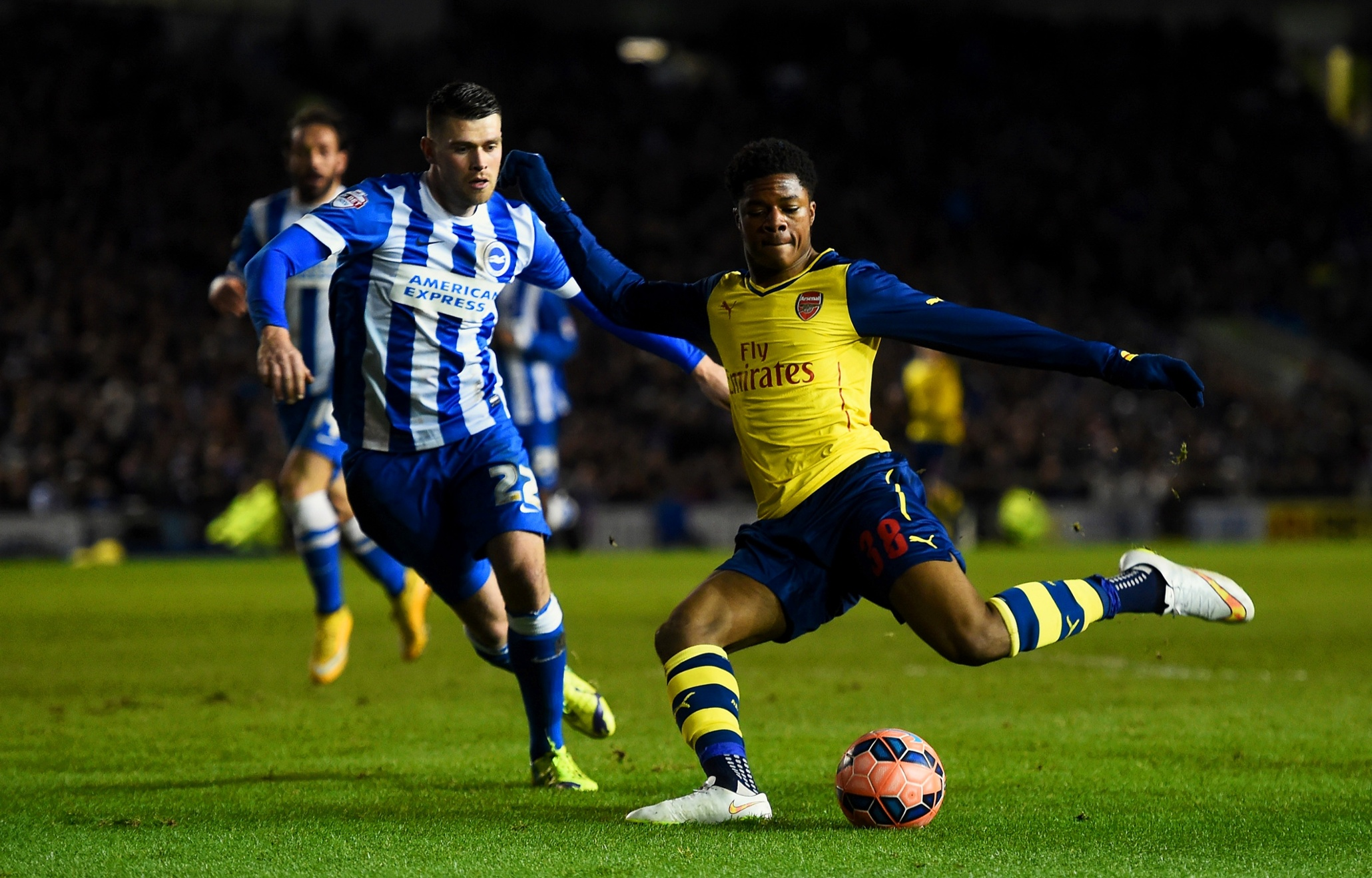 Successive victories over Blackburn and Huddersfield have gotten Brighton right back in the promotion race after three-straight defeats. Ahead of the weekend, fourth-place Brighton are five points behind second-placed Middlesbrough in the automatic promotion places.

Brighton and Brentford played out a 0-0 draw when these sides met on Boxing Day, but now the Seagulls will be desperate for three points to continue their rival. Fortunately, they can count on having the home advantage of playing at the Falmer Stadium.

Until mid-December, Brighton had not lost a game at home. However, they endured a three-game losing streak after Middlesbrough shattered their confidence with a 3-0 beating. Now, though, Brighton have managed to break the cycle with a 2-1 win over Huddersfield.

Brighton were by no means perfect in that game, but they got the job done with goals from strikers Bobby Zamora and James Wilson. Both need to extend their form against a Brentford side that have scored a league-leading 23 goals away from home.

However, Brentford have been held back by the fact that they conceded 20 goals in 14 away games. Their leaky defence presents a great risk against opponents with a couple of strikers who can be extremely dangerous on their day.

And while Brentford have been very productive in scoring away from home, this will be more challenging than normal against Brighton’s solid defence. After 14 home games, Brighton have conceded 13 goals. And what needs to be pointed out is that three of those goals came in the Boxing Day collapse to Middlesbrough that shook their confidence.

The Championship is an extremely tough league and almost every team will endure difficult spells of the season. In Brighton’s case, three-straight home defeats were certainly difficult to tolerate. Obviously, though, they have managed to break out of their slump with two important victories. So long as they can create chances for Zamora and Wilson, they can find goals against a Brentford’s leaky defence.