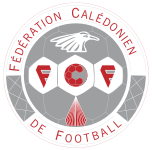 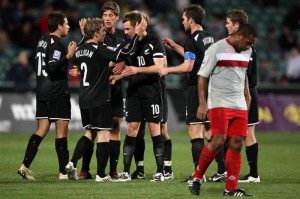 New Caledonia National football team has played 4 matches till now and they have won 3 and lost 1 matches. They had very good matches this year. They have won against Tahiti, Solomon Islands in group matches and they have lost against New Zealand. New Caledonia has good players in their squad. They have beaten Tahiti and Solomon Islands with score differences and they are the most goal scorer team of group stages at the moment. Imael Kabeu from Manu-Ura and Georges Gope-Fenepej are the most valuable players of New Caledonia squad. Georges Gope-Fenopej has scored 14 goals for New Caledonia in 15 matches.