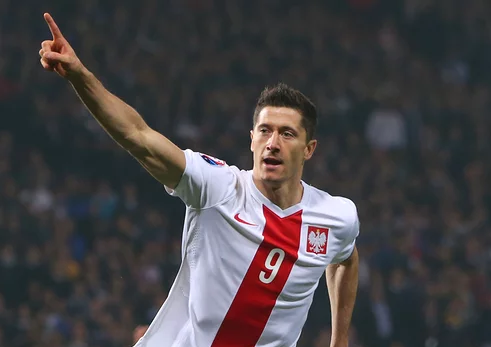 Portugal and Poland have reached the quarter-finals of Euro 2016 after close contests against Croatia and Switzerland respectively. Both the national teams are built around a world-class player in their ranks and the clash between these two teams will be very enticing.

It is hard to pick a favourite between the two participants in Marseille on June 30th. Both Poland and Portugal have never won a major international title and are almost equally matched when it comes to the previous head-to-head meetings. Poland have won three and drawn three of the ten fixtures against the Portuguese national team. Their last two meetings in 2012 and 2007 have ended in stalemates and it is quite likely that the clash on Thursday will remain undecided in the normal time.

Cristiano Ronaldo registered an assist in the narrow 1 – 0 victory over Croatia. Prior to that the Real Madrid stalwart gave a ‘Man of the Match’ performance against Hungary, in which he bagged two goals and an assist. Portugal skipper started the campaign in a dire fashion as he went missing during the entire ninety minutes against minnows Iceland. He picked up form in the match against Austria and was easily the second best player on the pitch after Austria’s keeper, despite missing a crucial penalty.

Portugal are arguably the better team on paper and they are expected to make the semi-finals, but the Poles are the dark horses of the tournament and it won’t be a big surprise if they even reach the final of the tournament in Saint Denis on July 10.

The winner of this match will face either Wales or Belgium in the semi-final on July 6 in Lyon.