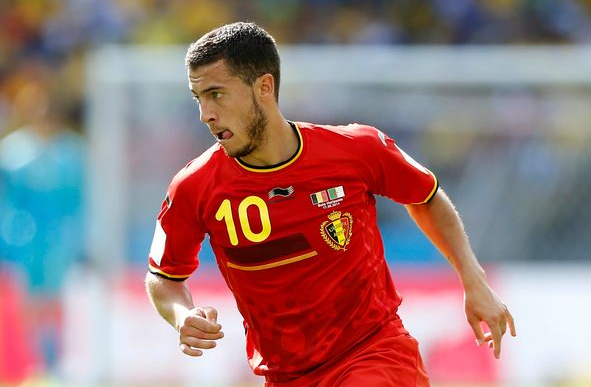 Hungary aced Group F which consisted of Portugal, Austria and Iceland while the Belgian Red Devils finished second in Group E behind Italy. Despite topping their group, the Hungarians will go into their first knock out game as the underdogs as Marc Wilmots has a host of world-class players at his disposal.

Belgium have a decent record against the 1954 World Cup finalists. The Belgians have won four and drawn two of their eight previous meetings against Hungary. Their last win over the Magyars came in an international friendly in 2009.

Hungary have scored six goals in the tournament so far, a statistic which is only matched by the Welsh national team. There is no dearth of talent in the Hungarian squad and they’ll certainly be extra motivated after a successful group campaign.

Belgium, on the other hand, will be vary of the threat that Bernd Storck’s team will pose on Sunday. Belgium’s star players Eden Hazard and Kevin de Bruyne are yet open their goals tally in France. However, they are contributing in the overall game play of the team, but a lot of expectations will be on their shoulders if Belgium are to reach the later stages.

Belgium started their Euro 2016 campaign with a 2 – 0 defeat against Italy. That match in Lyon was lauded for Antonio Conte’s tactical ability and Belgium’s inability to create. Belgium won two back-to-back matches but those victories weren’t convincing enough to put them amongst the tournament favourites.

Hungary have already reached quite far in France and a win against the team ranked second in FIFA rankings will only skyrocket their morale. It has been a year of the underdogs and it won’t be astonishing if the Hungarians replicate the feats achieved by underdog nations Greece (2004) and Denmark (1992).