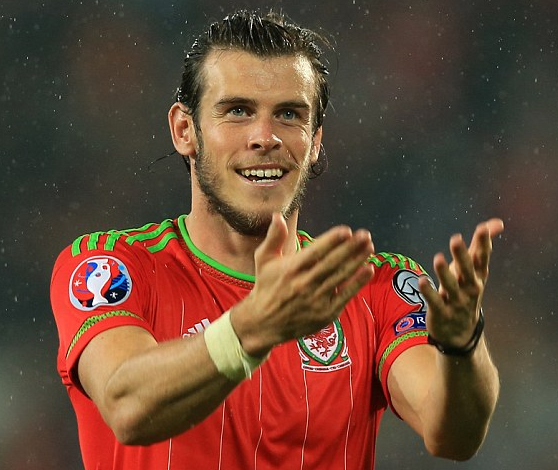 Wales will go up against Belgium in the quarter-finals of the tournament on July 1st in Villeneuve-d’Ascq. Wales and Iceland are the only two debutants who have made it so far in the tournament.

The Welsh national team defeated Northern Ireland in the round of 16 courtesy of an own goal scored by Northern Ireland’s Gareth McAuley. Belgium were the biggest winners of the first knock round as they thumped Hungary 4 – 0 in Toulouse.

Wales have won four and lost five of their previous twelve meetings against the Belgian Red Devils. The last match between these two sides in the qualifying round ended in a 1 – 0 Wales’ victory. However, Belgium are unarguably the favourites because of the depth in their squad and immense quality in all parts of the field.

Marc Wilmotts’ men have started to show signs of promise and it is quite likely that they’ll advance to the final of the tournament from the upper half of the Euro 2016 bracket.

Kevin de Bruyne and Eden Hazard ran the show for Belgium in their big win over Hungary. The duo displayed flawless dribbling and passing on the pitch on Sunday and they are undoubtedly the key figures in Belgium’s story so far. On the other hand, Wales’ forward line is spearheaded by world’s most expensive player Gareth Bale. The former Tottenham player has been in sensational form and has proven to be a match winner on more than one occasion. Bale and Aaron Ramsey pairing could prove to be a game changer for Wales in the next round.

The winner of this match will face either Portugal or Poland in the semi-final scheduled on July 6th.

Click Here to Get Treble Odds on This Tip @ 888Sport