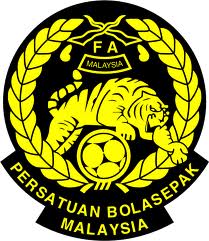 Malaysia v Yemen football match will be in 22.03.2013 at Kuala Lumpur, Malaysia for Asia Cup Qualification match. Malaysia National Football Team has lost against Saudi Arabia in a home match with 1-4 score in their last friendly match. That wasn’t promising result for this match. Malaysia football is still growing but they are not strong enough to beat their Arabic opponents yet. Yemen has not equal power with Saudi Arabia and they are the weakest team of Arabia but Malaysia’s current performance makes me consider about this match. Their best striker Mohd Safee Mohd Sali also is not in squad…

Yemen National Football Team is generally losing against other Arabic teams. they have also lost against Bahrain in their first match. I don’t think that Yemen will qualify from group stage but they may still get a few from group stage.

Match Prediction: Less then 2,5 goals in the match.