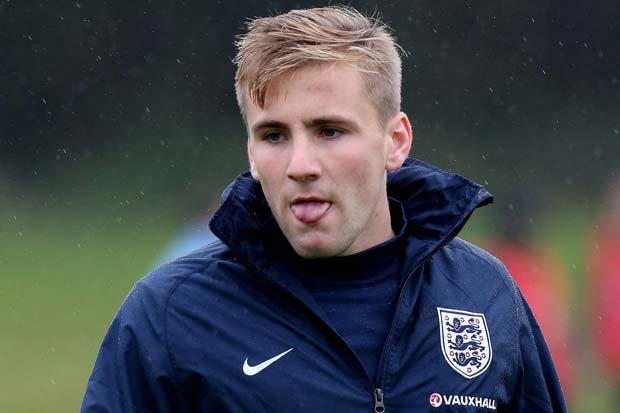 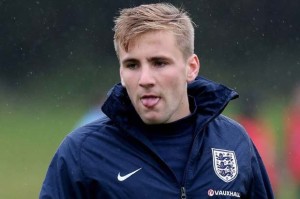 Luke Shaw has been outstanding in the past few seasons, which has attracted many big clubs such as Man United, Arsenal and Chelsea. He has been reported to have had advanced talks with Man United to bring him to Old Trafford in a deal worth around £27 million pounds, however the talks have now been stalled as Luke Shaw wants to focus on the World Cup.

“It is something that is not even on my mind”

“Transfer talk is completely gone, I am here to focus on England and England only.”

In past twitter messages, he had revealed that he is a Chelsea fan and it would seem like he would prefer to go to Chelsea if Chelsea ever made contact with him. Since Ashley Cole has revealed on twitter that he is leaving, then Chelsea would most likely put an offer for him.