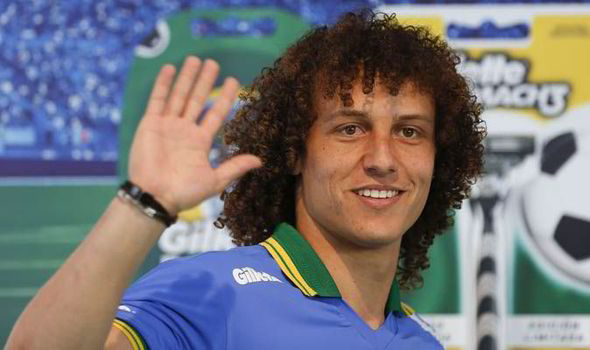 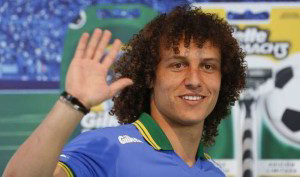 Official – David Luiz off to PSG.

Chelsea Football club and Paris Saint Germain have officially announced a deal regarding the transfer of David Luiz, which will see him go to Paris, subject to passing a medical. He will meet his new squad after the World Cup and will play alongside his Brazilian team mate Thiago Silva. PSG have recently been penalized for not meeting Financial Fair play regulations and would most likely need to sell a few players this season to cover up the costs of Luiz, which is reported to be around £40 Million pounds.

David Luiz arrived to Chelsea from Benfica back in 2011 in the January Transfer Window for around £27 Million Pounds, when Carlo Ancelotti managed Chelsea.