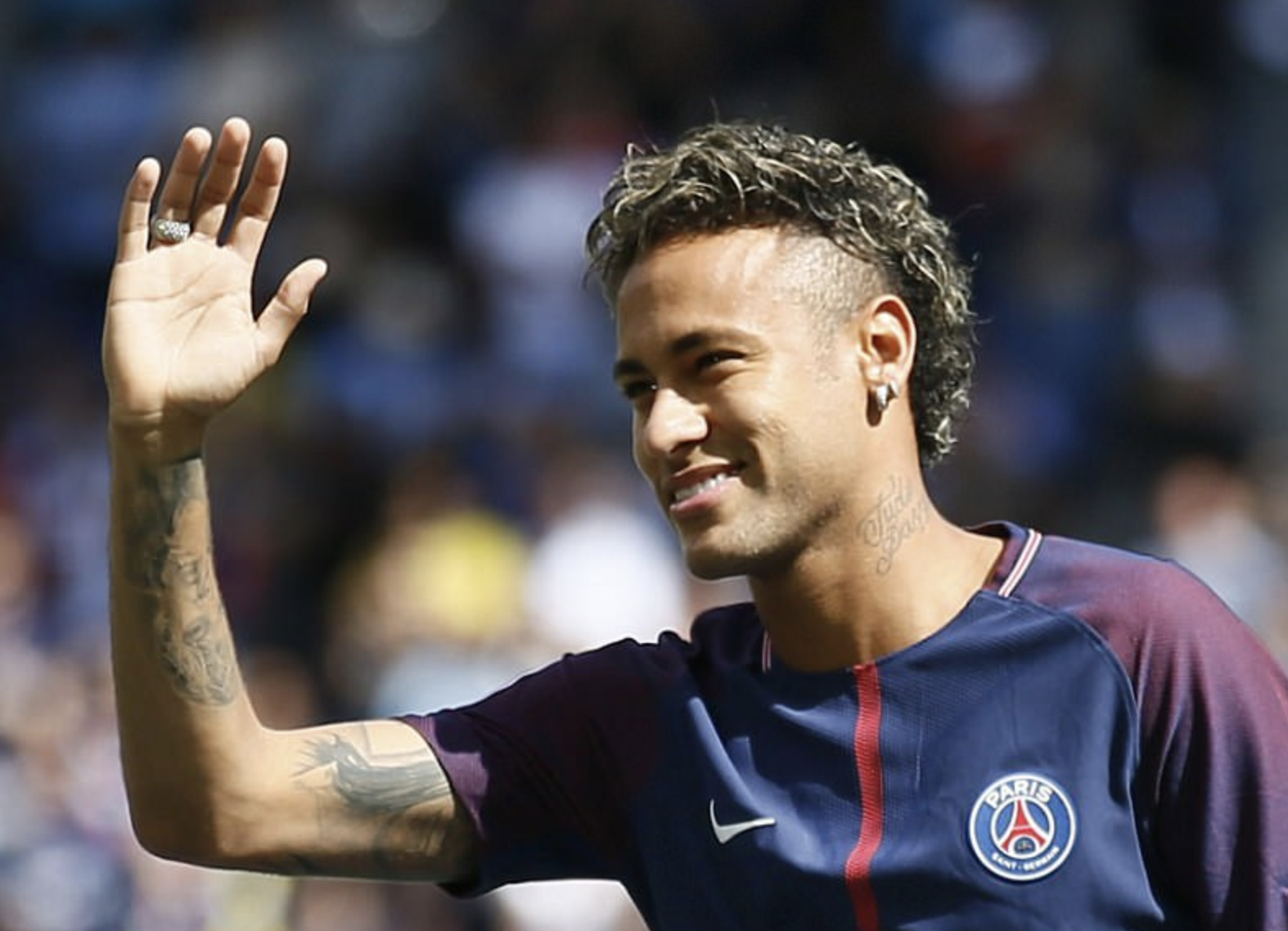 At 5/4 Neymar is the top bet to become 2018-19 French Ligue 1’s leading scorer. The 26-year old Brazilian star managed to find the back of the net on 19 occasions from the just 20 Ligue 1 appearances he made in the 2017-18 season. Neymar was beset by injuries for most of the latter part of last season and is surely in line to get a huge amount of goals if he were to play the full quota of 38 games for his club, Paris St-Germain this season. After the failure of Brazil in the recent WC 2018, Neymar has a point to prove and silence his critics.

Edinson Cavani is a close 2nd at odds of 11/10. The 31-year old Uruguayan striker of Paris St-Germain had a prolific 2017-18 season getting 28 goals from his 32 games. Cavani will have to compete with Neymar and Mbappe to get as many goals as he can for himself. The huge number of goals PSG has been getting under the NMC (Neymar-Mbappe-Cavani) combine enable each of these three to score prolifically.

Kylian Mbappe at 5/1 is third in line for Ligue 1’s top scoring candidates. The 19-year old’s mercurial rise coupled with his thundering success at the recent Russia 2018 World Cup puts him on the top drawer of not just French but world football. Mbappe will be hungry for goals this season and will give Neymar and Cavani a run for their money as far as scoring goes.

Radamel Falcao at 20/1 is the only significant name remaining in Monaco post the exit of players like Kylian Mbappe and Bernardo Silva. Facao had a injury-hit 2017-18 season in which he managed just 26 Ligue 1 outings, but still scored 18 goals. If Monaco play as well as they did last season (2nd spot on the Ligue 1 table), the Colombian ace is likely to get quite a few for himself. Much will depend on his lasting the full quota of 38 Ligue 1 games.

Florian Thauvin at 20/1 is the sixth in line for Ligue’s top goal-getters. The 25-year old Olympique de Marseille winger emerged Ligue 1’s second highest scorer after Cavani with 22 goals. Thauvin’s goal-getting count could get eaten into from the likes of club-mates Kostas Mitroglou, Valere Germain and Lucas Ocampos.

Memphis Depay at 25/1 at seventh spot on the book-makers odds could do better considering the huge number of goals his team Lyon gets (at 87 in the 2017-18 season it was next only to PSG’s tally of 108). The 24-year old Dutchman will face intense competition on the goal-getting front from the likes of Nabil Fekir and Mariano. Depay had got 19 Ligue 1 goals last season with Fekir accounting for just one less.

Claim Your £15 Back up Bet at Sportingbet