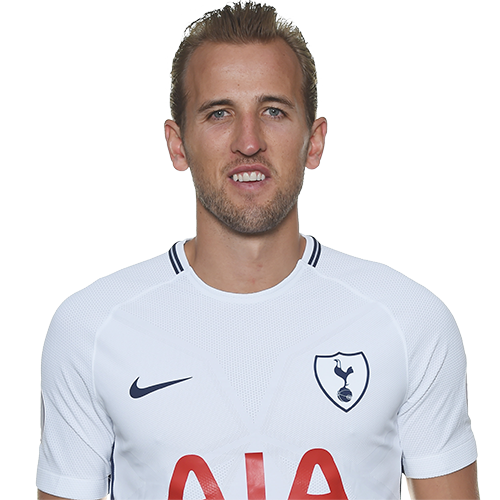 Harry Kane at odds of 3/1 is tipped to emerge the top scorer this season having moved from strength to strength with each season – 25 goals in 2016, 29 in 2017 and 30 in 2018. The Golden Boot winner of WC Russia 2018 will bank on the deft interplay of fellow forwards Del Alli, Son Heung-min and Christian Eriksen to cash in on his goal-scoring abilities. Moreover, there will opportunities galore from set-pieces and penalties coming his way. Barring injury issues, Kane should emerge as the top scorer for the 2018-19 season.

Mohamed Salah at 5/1 is a close second to Kane odds-wise and is expected to be at the top as far as getting goals go. Jurgen Klopp’s attack-oriented philosophy suits the 2017-18’s top Premier League scorer to find the back of the net more often than most. His goal-scoring endeavours could however be diluted by fellow forwards Roberto Firminio and Sadio Mane both of whom have found the ability to get goals late in the previous season. Mo Salah got an astonishing 44 goals from his 52 appearances for Liverpool which is an all-time record for the Merseyside club.

Pierre-Emerick Aubameyang at 13/2 could not just emerge Arsenal’s top-scorer but also challenge other favourites for the top honours. Aubameyang, signed over from Borussia Dortmund purely on his goal-scoring abilities, proved his worth despite his entry pretty late into the Premier League season in February, by scoring 10 goals from just 13 appearances for the Gunners. The 29-year old Gabonese striker hammered in 39 and 40 goals in the 2015-16 and 2016-17 Bundesliga seasons making him one of the top and most consistent scorers of the German league. Arsenal will bank heavily on Aubameyang’s finishing abilities to improve on their dismal recent performances.

Segio Aguero at 6/1 could have been right up there but for presence of the fellow strikers Gabriel Jesus and Raheem Sterling who could probably eat into his goal-scoring opportunities. But Manchester City’s huge appetite for goals (a record 106 last season) will leave enough room for the 30-year old Argentine marksman to find the back of the net consistently. Lot will depend on the time Pep Guardiola allows him on the field. Aguero has averaged 30 goals for the last five seasons and for him to reach that mark would be quite normal.

Romelu Lukaku at 8/1 is another strong contender for top scorer of the 2018-19 Premier League season. The Belgian striker, who’s just come out of a good World Cup show for his country, will look to monopolize on Manchester United’s goal-scoring endeavours. Much will depend on coach Jose Mourinho’s style which is more inclined to not conceding goals rather than getting them. A more attack-oriented strategy from the Red Devils’ boss could be conducive for the goal-hungry Lukaku. The 24-year old Belgian incidentally is the 5th fastest player in Premier League history to reach 100 goals.

One can expect names like Roberto Firminio, Eden Hazard, Raheem Sterling and Leroy Sane to fare much better than their odds suggest.