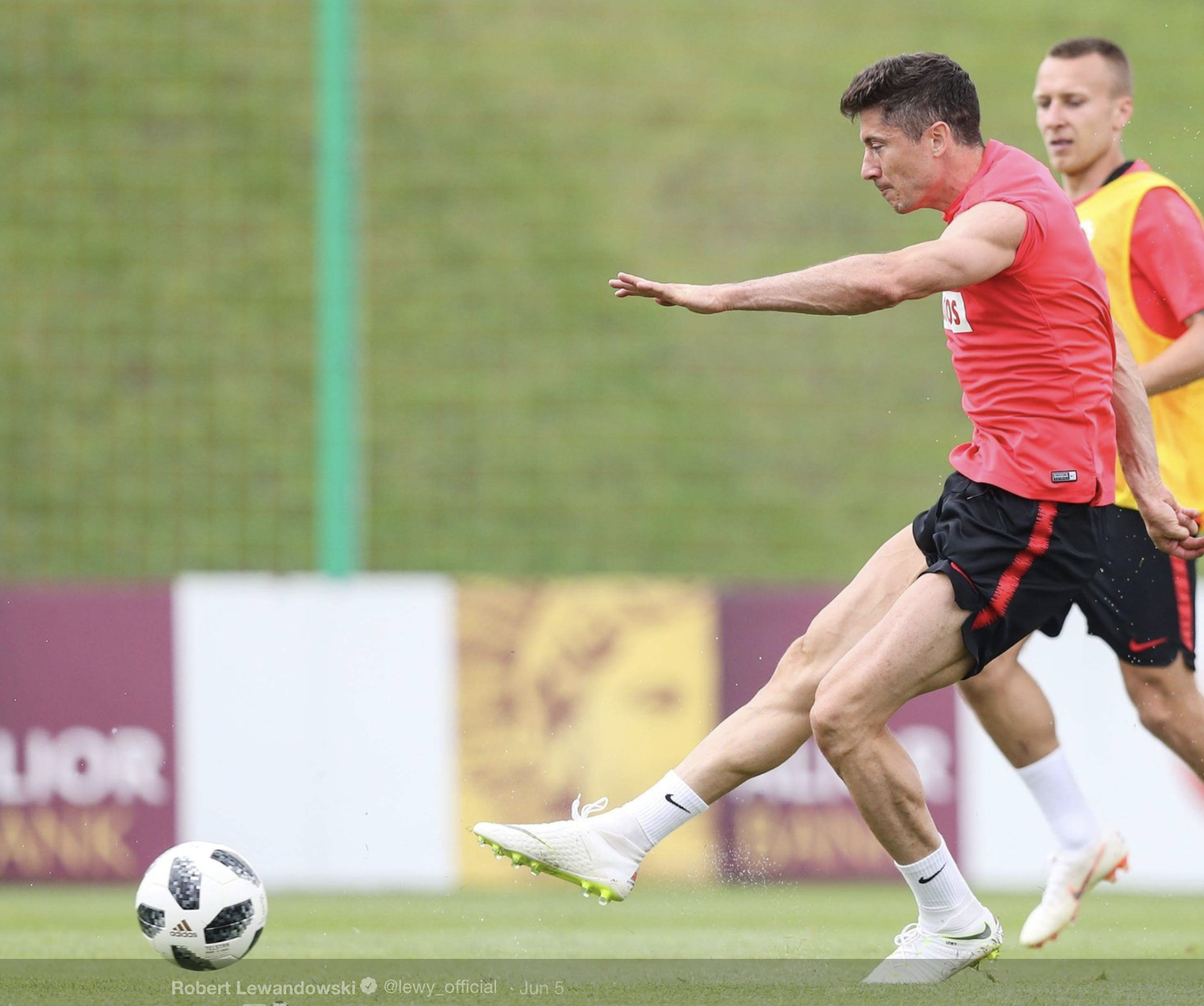 Robert Lewandowski at odds of 1/2 leads the odds as far as the top Bundesliga top-scorers go. With Borussia Dortmund’s Pierre-Emerick Aubameyang leaving for Arsenal mid-way through last season, Lewandowski has little competition left as far as goal-getting in the Bundesliga goes. The 29-year old Bayern Munich striker with 29 goals in the 2017-28 season scored two less than Aubameyang’s 31. The only other player that could eat into Lewandowski’s tally of goals is fellow club-mate Thomas Muller, but the 28-year old German international hasn’t been in the best of forms recently, getting just 8 goals from his 29 Bundesliga appearances in 2017-18.

Timo Werner at 7/1 is the next in line on the bookmakers’ list. Werner and Naby Keita with 13 and 6 goals alone accounted for one-third of the 57 Bundesliga goals RB Leipzig scored in the 2017-18 season. With Keita out of way, snared by Liverpool for £60 million, the path is open for Werner to get as many goals as he can. But Werner’s tally will depend on how his club fares. In 2016-17 when Leipzig came 2nd in the German Bundesliga, Werner was able to rack up as many as 21 goals, but the following season saw the same player muster up just 13. This happened with Leipzig emerging 6th on the Bundesliga table.

Maximillian Phillip is the 3rd contender at a distant 16/1. After spending 4 seasons at SC Freiburg, Phillip came over to Borussia Dortmund in 2017-18 season and got 9 goals from his 20 appearances for the club. But 24-year old Berlin forward is yet to touch a tally of double figures in a Bundesliga season. All full spell of 38 games in an attack-minded team like Dortmund could possibly see Phillip score much more freely. With Aubameyang not in the scene, the field is open for him to get umpteen number of goals.

Mark Uth at 25/1 is 4th in line for the top Bundesliga goal-getters spot. The 26-year old Cologne-born striker’s 14 goals for Hoffenheim in 2017-18 season helped the club reach the 3rd spot. Uth has now moved to Schalke 04 who are the current Bundesliga runners-up. But coach Domenico Tedesco’s ultra-defensive approach as reflected in Schalke 04 low tally of goals (less than 6th placed Leipzig’s) will make goal-scoring a difficult proposition for someone like Mark Uth.

Nils Petersen also at odds of 25/1, Sandro Wagner at 25/1, Thomas Muller at 25/1 , Kevin Volland at 28/1 and Mario Gomez at 33/1 are some of the other contenders. But all said, if Bayern Munich are to head the tables, Robert Lewandowski becoming German Bundesliga’s top scorer is a no-brainer.