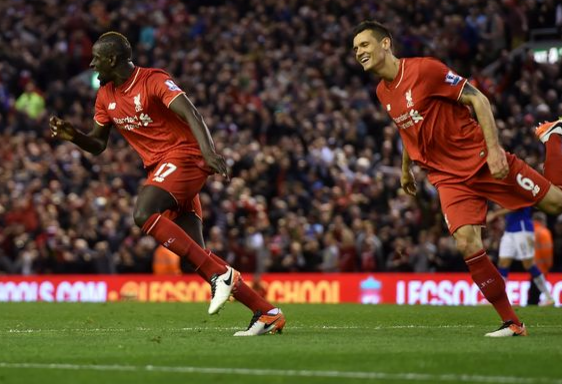 The Yellow Submarine will sail into Liverpool for the first leg of the Europa League semi-final on 28th April and will look to storm the Anfield. Marcelino Garcia Toral’s men, currently lying fourth in the league standings, have built up a substantial lead over the fifth-placed side, meaning they have all but secured their place in the Champions League next season.

They have been playing exceedingly well throughout the season and progressing to the final of the Europa League, especially at the expense of Liverpool, would be icing on the cake.

The Reds registered a stirring win over Borussia Dortmund in their quarter-final to make the last four. Liverpool had secured a 1-1 result away at the Signal Iduna Park. However, they looked to be going out of the competition in the return leg at Anfield as the Black and Yellows ran into a 3-1 lead by the hour mark. But Liverpool marked a comeback that brought back memories of Istanbul 2005 as they recovered to win 4-3 and secure a 5-4 aggregate result and with it a place in the last four.

Jurgen Klopp’s men look unlikely to make the Champions League next season through a top four finish in the Premier League. In the given circumstances he will be eager to win the Europa League in order to secure a place in the elite European competition.

However, the road for Liverpool will be a difficult one as Villarreal are no pushovers and have European ambitions of their own.

It was a stunning victory for Liverpool last time out and this game looks like one which will have goals. Both teams to score looks good value at 1.96. I fancy Liverpool will want the away goal, and its hard to see them keeping a clean sheet. Stats wise I have the odds around 1.65 so there is some value at 1.95.