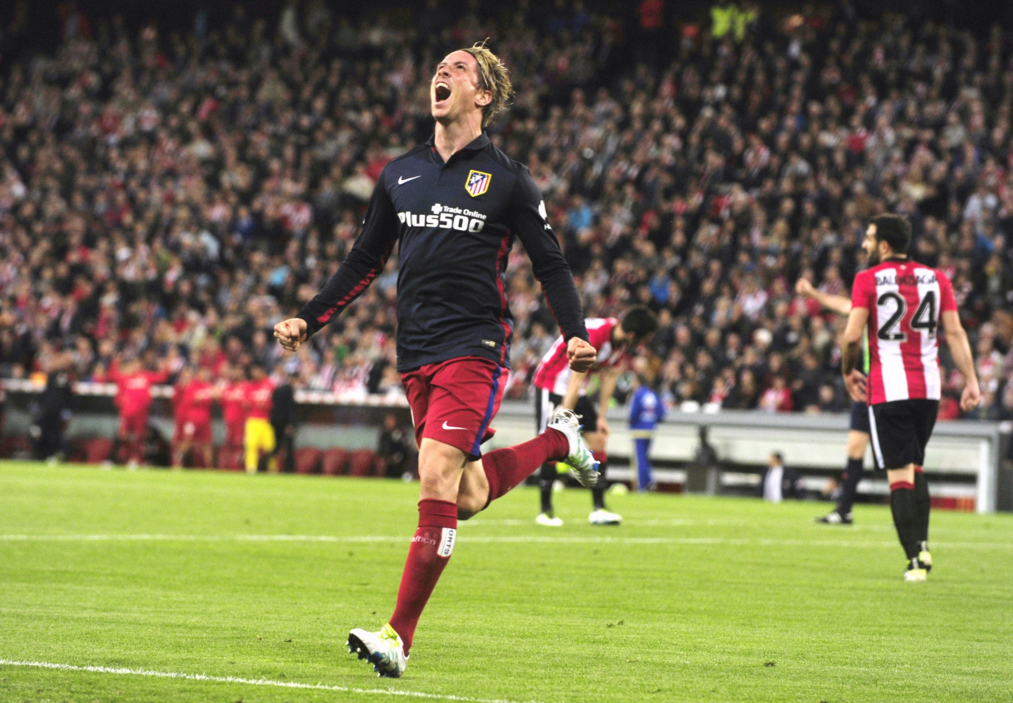 The Champions League semi-final tie between Atletico Madrid and Bayern Munich looks delectable on paper. The last time the two teams met was in the final of the 1974 European Cup – incidentally, the first time Atletico Madrid played in the European Cup final. They lost to the Bavarians after a last minute goal.

The contrasting playing styles of Diego Simeone’s and Pep Guardiola’s men make it an intriguing affair for the fans to look forward to.

Simeone’s men made light work of Barcelona in their quarter-final fixture to progress ahead of the reigning Spanish and European champions to reach the last four. Under the Argentine manager, Los Rojiblancos have made rapid strides and increasingly look like a fixture amongst the European elite. Meanwhile, Bayern Munich have had two difficult fixtures leading to the semi-final. They won narrowly against Juventus in the last 16 and then had a determined Benfica to contend with in the last eight.

Simeone is known for solid defensive organisation of his side and his ability to get his team to hit the opposition on the counter. On the other hand, Guardiola is the flag bearer of attacking football, meant to maximise the potential of his men.

This should prove to be 180 minutes of absorbing action between two teams who never give up until the final whistle is blown. It will also test whether Guardiola has finally learnt to unlock tight defences, something that he struggled with while being at the helm of Barcelona.

This is a match between two very good teams, I don’t think its easy to call a winner on this one. Bayern edge it as favourites with the bookies, but this game could go any way, so in that respect the value is with Madrid winning or a draw. Bayern are overrated to qualify at 1.53. The value lies with A Madrid getting through over the two legs.