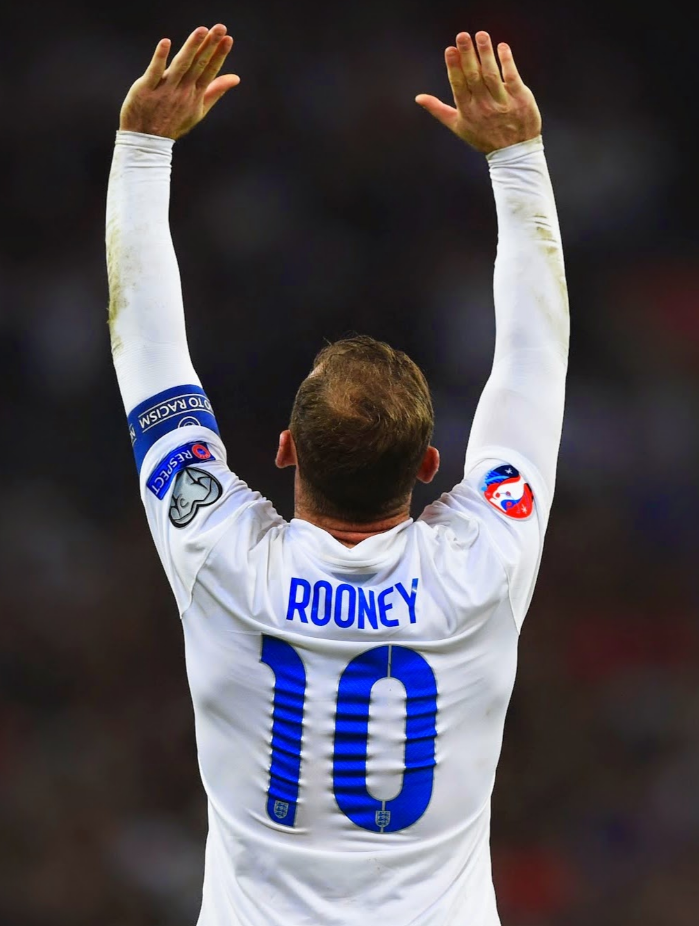 England and Wales will meet in the second round of group games on Thursday, June 16 in Lens. The European championship debutants Wales will qualify for the knock out round if they beat the Three Lions in their next encounter.

Wales are leading the charts in Group B of Euro 2016 after a win over Slovakia while England had to satisfy themselves with a point following the 1 – 1 draw against Russia. Roy Hodgson’s men were a minute away from clinching all three points on Saturday but they conceded a stoppage-time equalizer.

The Welsh team’s attack is spearheaded by Real Madrid’s Gareth Bale. The world’s most expensive player opened the scoring for Wales in the tournament with an exceptional freekick. The former Spurs player will prove to be a handful for England’s defense. It’s difficult to predict the outcome of this fixture with certainty, but according to bookmakers England are still the favourites to top the group.

England played well in their game against Russia but they lacked fire in the goal scoring department. Roy Hodgson opted to use the services of Harry Kane instead of Jamie Vardy and Daniel Sturridge who were left on the bench. England’s first goal of the tournament came from an unusual source as Eric Dier blasted a free kick past Russian goalkeeper Akinfeev.

England have a great record against their British rivals. Wales have lost to England on 66 occasions while they have won only 14 of the total 101 meetings. Their last win over the English team came in 1984.

It will be a cracking match that is going to have us all on the edge of our seats. Both the teams will be aiming for three points prior to their last respective group games on June 20th.