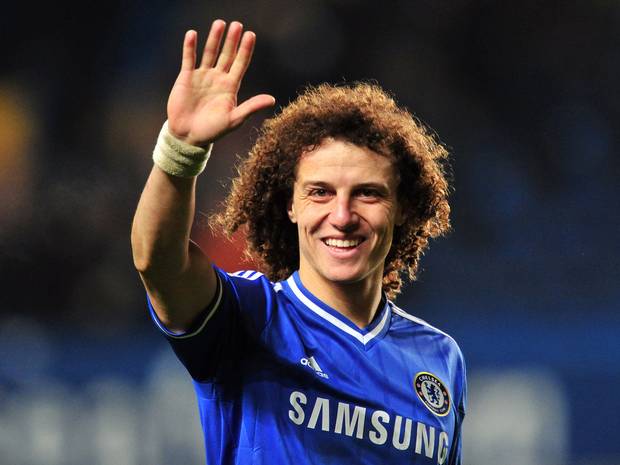 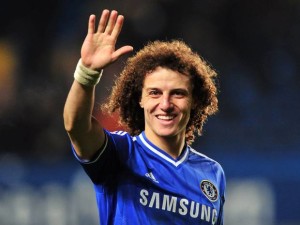 Chelsea will have at least 50 million pounds transfer kitty to spend this summer, as David Luiz is rumored to leave London to Paris, with PSG offering for a whopping £50 million pounds, which should be completed by the end of this week.

David Luiz arrived to Chelsea from Benfica back in 2011 in the January Transfer Window for around £27 Million Pounds, when Carlo Ancelotti managed Chelsea.

If this rumor about Luiz leaving is true, then Chelsea will make a big profit this season and this transfer alone would be enough to cover the costs of bringing in a prolific striker, such as the rumored Diego Costa from Atletico Madrid.

Chelsea have been trying to meet the Financial Fair Play regulations, so their new policy would be to have to sell if they were to bring in new players and David Luiz will most likely be the first player out the door to fund for a new striker.