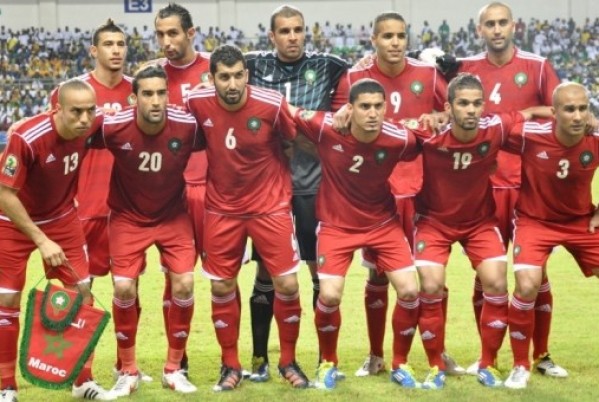 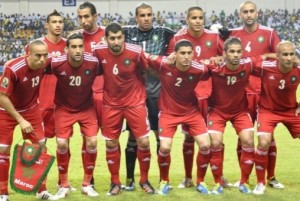 Morocco v Mozambique Football Match will be played on 23.05.2014 at Estádio de São Lúis (Faro) for an International friendly match.

Morocco National Football Team played a very close home friendly match on 6th March 2014 against Gabon, but unfortunately they drew at home soil. The possession was quite equal and both sides had lots of opportunities to score but non of the teams could find the winner.

This match will be interesting to watch, as both teams are looking to strengthen their squad.

The following Moroccan players have been called up to this Friendly match:

Mozambique National Football Team has always been playing quite poorly, with at least 5 losses in a row this year, but they managed a recent draw against Angolia playing at home. They were scheduled to play Iran last month but it was cancelled due to the African team were not ready to play and the match after that, they managed a big win beating South Sudan 5-0 at home.

The following Mozambique players have been called up to this Friendly match:

I predict Morocco will win this match as they have better overall players and they have a home advantage.