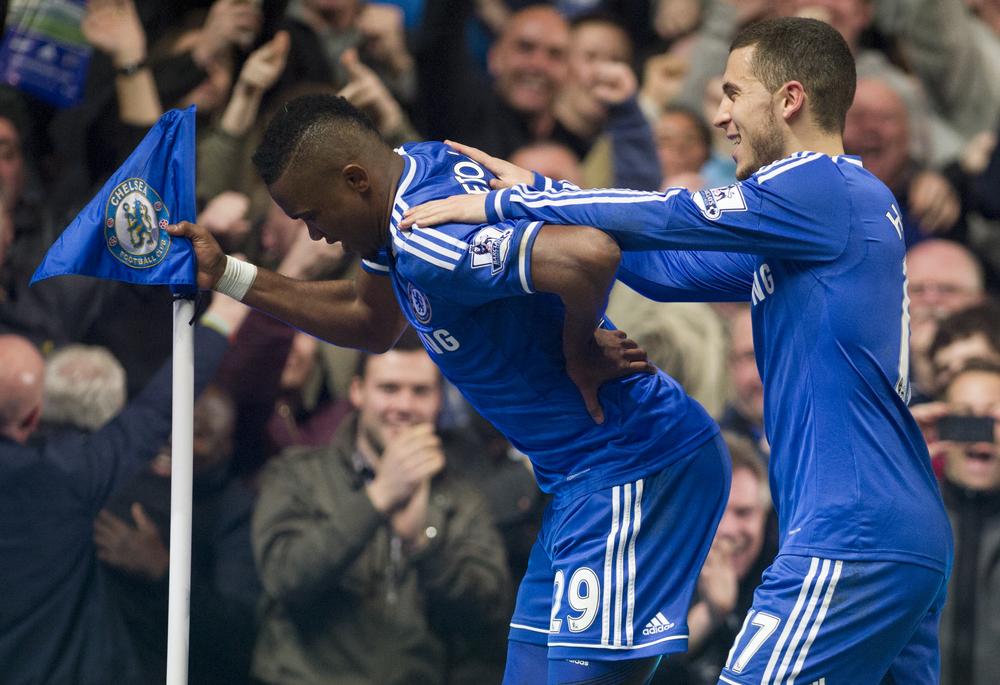 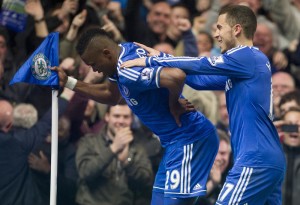 José Mourinho was caught making bad remarks about Samuel Eto’o in February early this year regarding his age and now Eto’o (33) has hit back at Mourinho once again and labeling the Chelsea manager as a “Puppet” and insisting that he is physically fit to compete at the highest level.

Eto’o on Cafonline about his relationship with Mourinho:

“Contrary to what a puppet says about my age, I am still physically fit. At 33, I feel really good. I have proven that I can do better than the younger players and I wish to also say that I am not going to the United States or to the Middle East. I will continue at the top level. I will continue to play the Champions League. My romance with this competition is far from over. I will not tell you where, but I will be at the top level. I am 33 and I have two World Cups to play. There are other players who went on until the age of 41 so there is no reason why I cannot continue.”

Eto’o’s contract with Chelsea is over and he knows he will not get another year especially after his relationship with Mourinho. He is most likely going to a big club this summer,but would be unlikely for him to go back to Inter, as they are not qualified for the Champions League next season and he wants to compete in that cup. A club in Serie A could be likely.