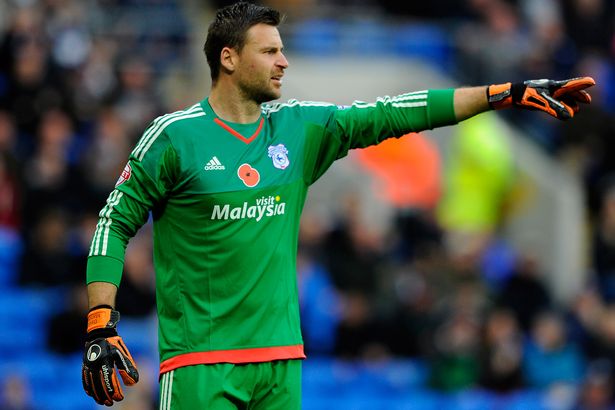 Cardiff City are in position to make a run at the playoff places after a number of positive results in February. To make it into the top six, though, Cardiff cannot afford to drop points at home to the lower teams like the MK Dons.

Cardiff’s ability to make it to the playoffs will depend on them winning their home games. Thus far, they have dropped points by way of six draws from 14 home games. But they were able to win seven games and post the sixth-best home record over that period.

At home, Cardiff have been quite productive in scoring 21 goals, but they have given up six draws after conceding 13 goals in their first 14 home games. However, they should expect to assert their home advantage over opponents that are dangerously close to the relegation places.

Cardiff lost 2-1 when these teams played back on Boxing Day, so they will be eager to make up for that defeat. To do so, they need a big performance from one of their players. Cardiff lack an out-and-out goal-scorer, with forwards Kenwyne Jones and Joe Mason delivering just 11 goals from 42 combined appearances.

MK Dons are a relegation risk because of how bad their away results have been this season. Four defeats in their last six games have counted against their superior home form. And next they face a long trip to Cardiff to play one of the better home teams in the Championship.

The Dons have scored a mere 10 goals compared to their 22 goals conceded in 14 away games. That imbalance is the reason for their current struggles. They would definitely be higher in the table if they could least scored at least 15. Cardiff could shut them out and keep a clean-sheet.

Cardiff’s good home record makes them the rightful favourites to win at 2.00. They need to get a first-half goal to avoid incurring pressure against relegation candidates that routinely lose their away games.