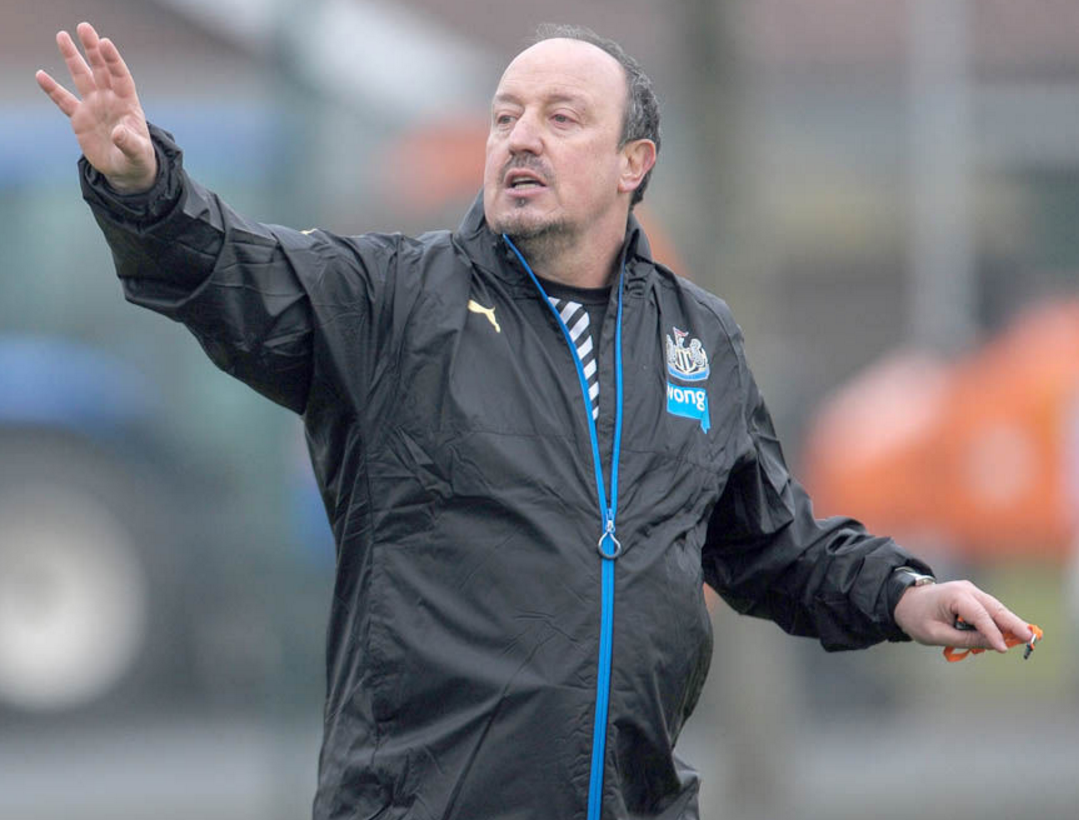 Leicester City were sealed the English crown on Monday as Chelsea held Tottenham to a 1 – 1 draw at Stamford Bridge. However, we still have a lot to look forward to as the battle for the European spots as well as the fight for survival in the league haven’t still reached a full-drawn conclusion.

Relegated Aston Villa is scheduled to face surging Newcastle at the Villa Park at the weekend, May 7th as the 2015-2016 Premier League season reaches its penultimate match day.

Aston Villa is officially demoted to the Championship as they are at the cellar of the current league table, 15 points below their closest rivals, Norwich City, with only two games left in their season.

The Villans are on an 11-game losing streak and could only muster three wins during the current term as the team also went through the sacking of former manager Remi Garde last March.

Caretaker Eric Black’s squad is coming off a recurrent and frustrating loss, this time against another newly-promoted team Watford, 2-3, at the Vicarage Road last Saturday.

Defender Ciaran Clark opened the scoring for the Lions at the 28th minute before it was equalized by midfielder Almen Abdi during the first half stoppage time. Villa then took back the lead at the 48th with a goal from striker Jordan Ayew.

Aston seemed headed to a rare victory with the clock winding down, however Hornets forward Troy Deeney scored two late goals as the full time whistle blew and in injury time to steal the three points away from the cellar dwellers.

English winger Andros Townsend scored the winner for Rafa Benitez’s side at the 58th minute of the match to get his squad out of the bottom three relegation area with two matches left in their current campaign.

The Magpies are currently on a four-game unbeaten streak, which allowed them to move up to the 17th spot of the league table, only a point above the relegation’s top squad Sunderland.