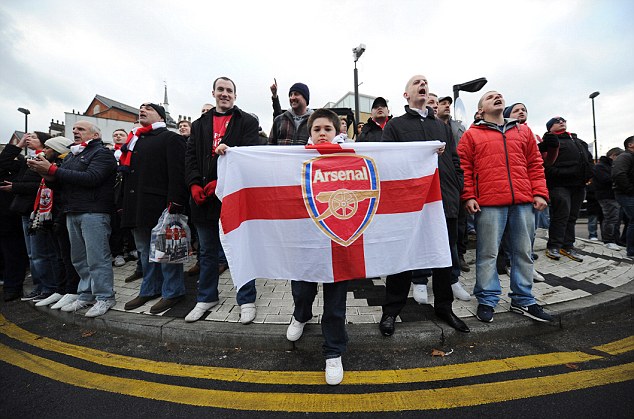 Early kick off Sunday at 13:30 between the Gunners and the Potters at the Emirates Stadium for a return to premiership footbal after the FA Cup break.

FA CUP holders Arsenal convincingly beat Hull 2-0 in the recent FA CUP game and its a welcome win for a period which hasn’t seen anything too impressive from the Arsenal camp. The recent 2-0 defeat to Southampton being a particularly crushing defeat and one which they would like to forget and press on with some stronger premiership form.

With Arsenal’s current 6th postion in the league they will be eyeing up a top 4 position to get into the Champions League.

It wasn’t long ago that Stoke demolished Arsenal at the Britannia stadium, alarmingly going up 3 goals at half time, with arsenal only able to pull 2 back for the game to finish 3-2.

This defeat will be fresh in the arsenal players mind, and I very much doubt they will allow a similar 1st half humilation to take place.

They will have to contend again with the towering Peter Crouch who is very difficult to defend against in the air, and opened the scoring in the first minute last time.  Stoke will take full advantage of this and play lots of long balls forward.

To be fair to Stoke, they’ve had a cracking run of late, Manchester United scraped a point against them and before than they had two consecutive wins against Everton and West Brom. After their previous meeting with Arsenal they will be confident of getting something out of this game.

Arsenal really need the 3 points from this game and with Man City their next game they won’t want to go into that on the back of a defeat. They will want to avenge the humiliating defeat earlier at the hands of stoke and I fancy them to win this game.

With Giroud out, a good bet for this game would be Sanchez to score anytime, he played well against Hull and grabbed a goal and I fancy them to get another.

I can’t see Arsenal keeping a clean sheet either, they managed it against hull, but for this game I think stoke will grab a goal.

Both these betting options look attractive for this game