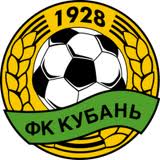 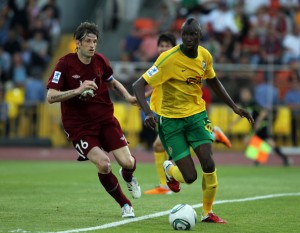 Volga v Kuban Krasnodar football match will be in 08.03.2013 at Nyzhnyi Novgorod for Russia Premier League match. Volga generally getting better results at away matches in Russia Premier League and they could win only one match in the league whole in season. They have beaten Dinamo Moscow at 21.07.2013 in home and it was their first match in the league this season. It means they couldn’t win 9 matches in a row in home. They got 2 draws and a lose in their three away matches. Alexei Sapogov is the most goal scorer player of Volga squad. Volga has signed with a few players in Russia from free transfers at winter. They have signed contracts with Simeon Bulgaru, Anton Putsila and Adrian Ropotan.

Match Prediction: 2-3 goals in the match