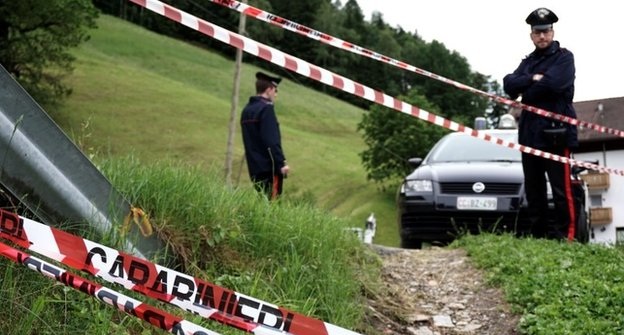 Julian Draxler and Benedikt Hoewedes both play for Shalke 04 in the German Budesliga and both selected for this years World Cup in Brazil have both been involved in a crash earlier todaybut none of the players were seriously injured and resumed training, however a tourist and a circuit marshal is believed to be seriously injured. Both players were in separate cars when the incident happen in the Mercedes event on a closed circuit when a professional touring car with driver Pascal Wehrlein struck them close to the team hotel where they are preparing for the World Cup.

“We will work in full cooperation with the authorities in determining the exact circumstances of the accident.”