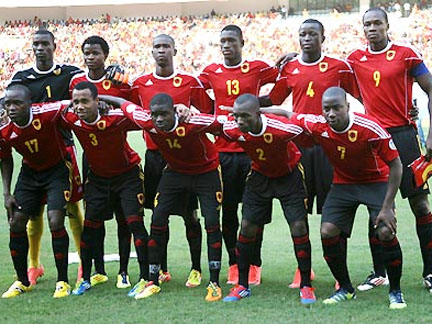 Angola v Morocco Football Match will be played on 28.05.2014 at Estádio Do Algarve (São João da Venda) for an International friendly match.

Angolia has not been that good lately, most of their recent matches ended in draws, but they beat Liberia 4-1 last year. Angolia have not had much friendlies, their only recent match was against Mozambique ended in a draw and that was in march 29th. They will be hosting this match at their home stadium and they might have a chance against Morocco.

Morocco have had many friendlies this year, in their last 5 matches they have 2 wins, 2 draws and 1 loss. their recent match was against Mozambique which they beat them 4-0 playing at home. This match will be tough for them as they will be playing away.

We predict this match will be quite a close match, as both teams are strong. So a draw is most likely.