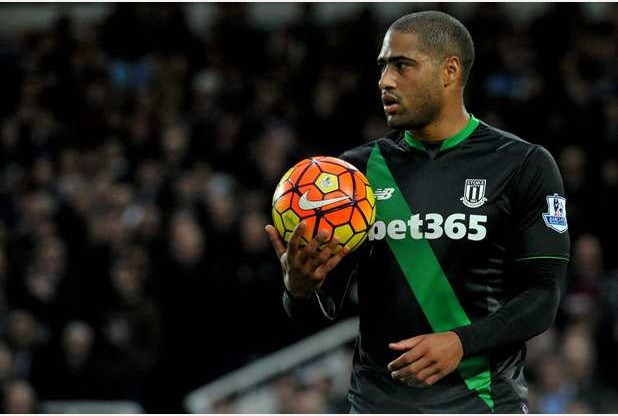 Stoke City had a terrible start to the season, taking a mere three points from a possible 18. However, Stoke showed faith in Mark Hughes and have been rewarded by some fantastic victories, including 1-0 against Chelsea and 2-0 over Man City. The Potters are currently 11th in the table and could climb higher if they can beat Crystal Palace.

Last Saturday, Stoke played out a 0-0 draw at West Ham after beating Man City the previous weekend. But Stoke should not feel overly concerned, as a point away to West Ham is a good result these days. West Ham were dangerous on the day and Stoke should be pleased to come away with a point instead of nothing.

Next up for Stoke is a home encounter with Crystal Palace, who are now up to sixth place after winning 1-0 against Southampton. But Stoke do have a chance to win this game if they can get Xherdan Shaqiri fit enough to partner Bojan and Marko Arnautović in an attacking trio – these three terrorised Man City at the Britannia Stadium.

Crystal Palace will be ready to make Stoke work for a victory. The Eagles are sixth best in the table for home form, having claimed 13 points from a possible 21. Their away success is built on a stringy defence that has conceded just six goals in seven games, while Palace have only managed to score seven in those games.

Palace have some talented midfielders in Yohan Cabaye and Yannick Bolasie, but there is a concern on the goal-scoring front. After 16 Premier League games, Palace are still waiting for one of their strikers to score even a single goal. This has meant that Palace have had to base their success on stout defending and swift counter-attacks.

Stoke City and Crystal Palace are likely to play out a low-scoring draw, given the defensive qualities of both sides. The Potters were so effective against City because the Manchester side were taking the game to them, but that is not how Palace play.