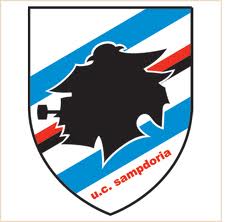 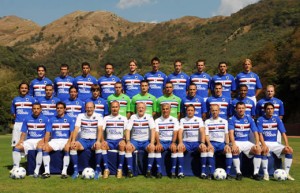 Sampdoria v Chievo football match will be 24.02.2013 at Genoa, Italy for Serie A. Sampdoria hasn’t lose four matches in a row in Serie A and they want to keep their current performance. They have beaten Roma (3-1) and Pescara (6-0) in their last two matches in the league. They are playing well at home matches in the league recent weeks. They got 5 wins, 2 draws and 5 loses at home. It’s not very trustworthy performance of Sampdoria at home matches, all the same I prefer to consider last matches of teams. General performance of teams may deceive you. Davide Gavazzi (st) is injured at Samprdoria squad and he won’t play against Chievo. There’s no any other injured nor banned players in Sampdoria. Davide Gavazzi is not an important abscense for Sampdoria.

Chievo is surprise maker of Serie A. They may make surprise anytime. Actually they are playing good football but it’s not enough. At the least they are not in relegation line in this season. Chievo got 2 wins and 3 loses in their last 5 away matches. They got wins against Lazio and Cagliari and they got lose against Inter, Bologna and Torino. Chievo didn’t still get any draw at away matches in Serie A. They get all points if they can … If they fail they lose all points in away.Gennaro Sardo is injured in Chievo squad and he won’t on the pitch against Sampdoria. His abscence is not very important for Chievo cause he is substitute.