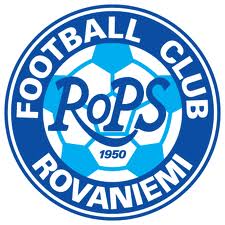 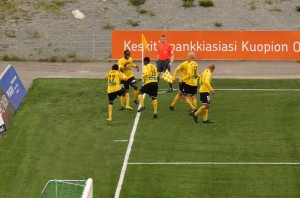 RoPS v KuPS Kuopio football match will be in 26.02.2013 at Rovaniemi, Finland for Finland League Cup Match. Rops has played 3 matches in Finland Cup and they got 1 wins, 1 draw and 1 lose at group. They have still chance for promote to next stage in Finland League Cup but I believe they need to win this match if they want to promote from group stages. RoPS has faced with KuPS Kuopio and they got a draw against them with 2-2 score in an away match. They have lost against Jaro at their last match with 0-1 score. They were quite unlucky in that match. Jaro has scored a goal from penalty and RoPS had a red card. I believe RoPS has important fixture advantage in League Cup Groups but if they lose any point in this match, the things will not be good for RoPS.

Kups Kuopio has played 4 matches in Finland League Cup and they have won 2 matches, they also got 1 draw and 1 lose at matches. KuPS Kuopio has beaten VPS two times in group. They got draw against RoPS and they lost against KuPS in the league cup. If KuPS Kuopio lose this match, they will also lose an important advantage for promote to next stage in League Cup.