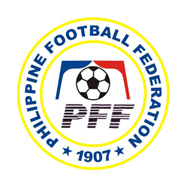 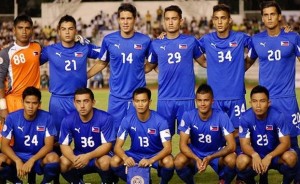 Brunei National Football Team is one of the weakest team of Asia. Their squad generally created by local league players as same as Philippines. In 2012 they have played 4 matches in AFC Challenge Cup and they have won and lost 2 matches. They hacve beaten East Timor and Cambodia and they have lost against Laos and Myanmar. I believe Philippines is stronger squad than all these teams.