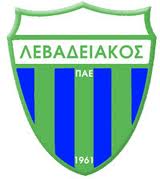 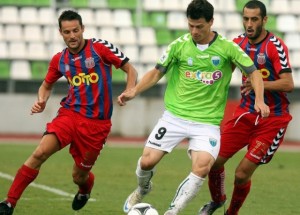 Levadiakos good performance has dropped and they can’t win 4 matches in a row in Greece. They have lost against Panthrakikos and Asteras Tripolis in their last two away matches. Levadiakos has beaten Kerkyra at an away match in Greek Cup and they qualify this round. Their opponent is much stronger now. But there are many absence at PAOK and they will try to defeat PAOK in this match. There’s no injured or banned player at Levadiakos squad at the moment.