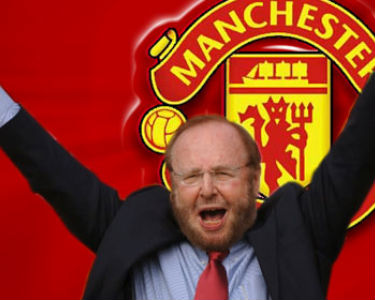 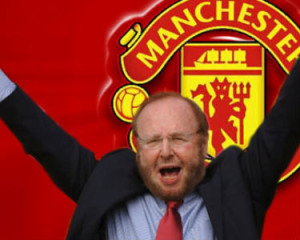 “The Tampa Bay Buccaneers are saddened to announce the passing of Owner/President Malcolm Glazer earlier this morning at the age of 85.”

Everyone at the club expressed their condolences to his family.

Since Malcolm Glazer purchased United in 2005, they went on to win 5 Premier League titles and a few other major trophies.