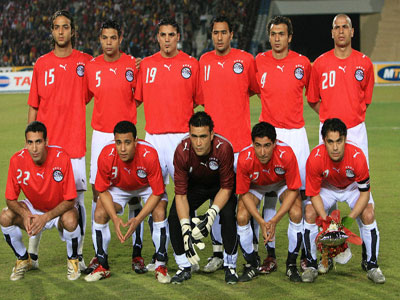 Chile National team have been strong as usual, despite 2 defeats against Brazil and Germany.  They haven’t had much friendly matches this year, just the 2 and lost to Germany in March. Chile have a lot of good players that have been called up for this friendly match, the likes of Alexis Sánchez, Eduardo Vargas, Arturo Vidal etc.. Since they will be playing at home, they stand a higher chance in this match.

Egypt National team are also outstanding these few years despite losing to ghana 6-1 playing away back in Oct 2013, Apart from that they have had many wins , but mostly against weak African teams. Now they will be playing against a strong Chilean team and it would be interesting to see if they can cope with their style of play.

We predict Chile will win this match, but it won’t be easy for them as Egypt are a good side.