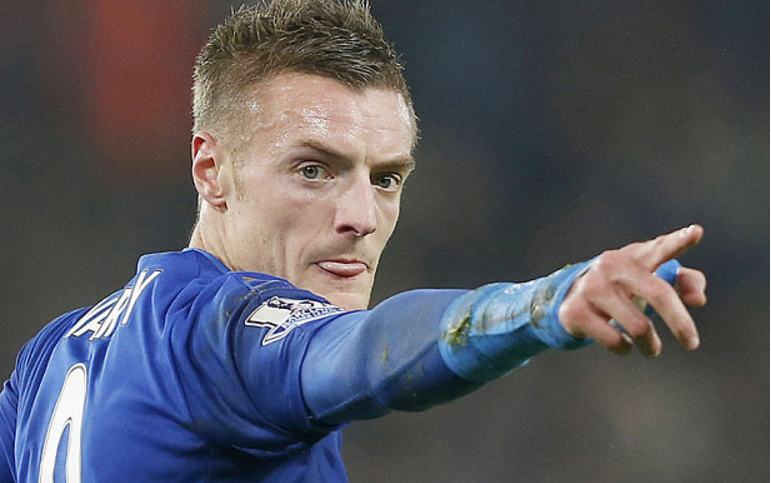 Still licking their wounds from the 1-5 defeat away at the Emirates on February 10, Claude Puel’s Potters will be somewhat relieved to be facing relegation case Stoke City in their forthcoming Premier League clash at home at the King Power stadium. Last forthnight’s  fixture against Manchester City saw the return of the dejected Riyad Mahrez after his aborted move to the Emirates. The Algerian forward came in at the 62nd minute of play but was disoriented, getting just nine touches on the ball. The Foxes would dearly need him go come back to his normal brilliant self if they are to make anything of the remainder of the season. As for the clash against Stoke City, Puel will once more depend on his ace striker, Jamie Vardy, to get him goals. The 31-year old English striker has got goals in each of his last four outings and will be expected to get a few more at the King Power on Saturday. Whether Mahrez would feature in the opening XI against Stoke is a matter of some conjecture, but he could come in for Fousseni Diabate to complement a midfield quartet that has the much sought after Wilfred Ndidi, Vicente Iborra and Marc Albrighton in a 4-4-1-1 formation that have Okazaki and Vardy as the 2 strikers upfront. However, the mercurial Demarai Gary, who missed the Man City clash could come in for Okazaki on Saturday.

Stoke City, meanwhile, struggled to eke out a draw against a visiting Brighton at the Bet365 stadium, thanks to a second-half Xerdan Shaqiri goal. The Potters’ trio of Shaqiri, Eric Maxim Choupo-Moting and Mame Biram Diouf were pretty ineffectual upfront as was evident from the mere six touches on the ball they got in the entire Brighton game. Against a much tougher Leicester defense,  goals will be hard to come by for coach Paul Lambert’s men. In such a situation, it will be Shaqiri’s long-range shooting prowess that could come to the Potter’s rescue again. Stoke have, though, fared comparatively better under Lambert, since the time he took over from Mark Hughes in January-mid. The Potters have lost just one of their last four Premier league outings that includes an impressive 2-0 win over Huddersfield Town in Lambert’s debut match as coach.

Nevertheless, the hosts are the firm favourites to walk away with the match at the King Power stadium on February 24 as the odds below suggest.