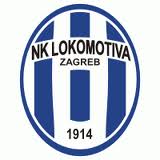 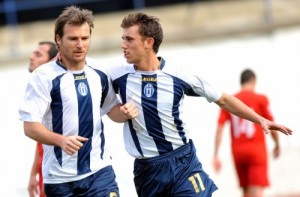 Istra 1961 v Lokomotiva Zagreb football match will be in 16.02.2013 fot Croatia 1. HNL football match. The match will begin at  14:00 with GMT. Istra 1961 couldn’t win in league in 4 matches in a row. They have played friendlies in january and february and they got wins in that matches. Players  are well motivated at the moment but their opponent’s away performance is not bad for Croatia League. Captain Goran Roce is the most valuable player of squad but he is not in form in last weeks.

Lokomativa Zagreb having a good season this year.  They are standing at 4th position in the league and they have hope for qualify to Europa League next year. Every points at away will give them advantage in the league. They played 9 matches in away and they got 3 wins, 3 draws and 3 loses at away matches. It’s second best away performance of Croatia 1. HNL . Young striker Andrej Kramaric is in form in Lokomotiva Zagreb. He scored 11 goals and made 5 assists in 19 matches.