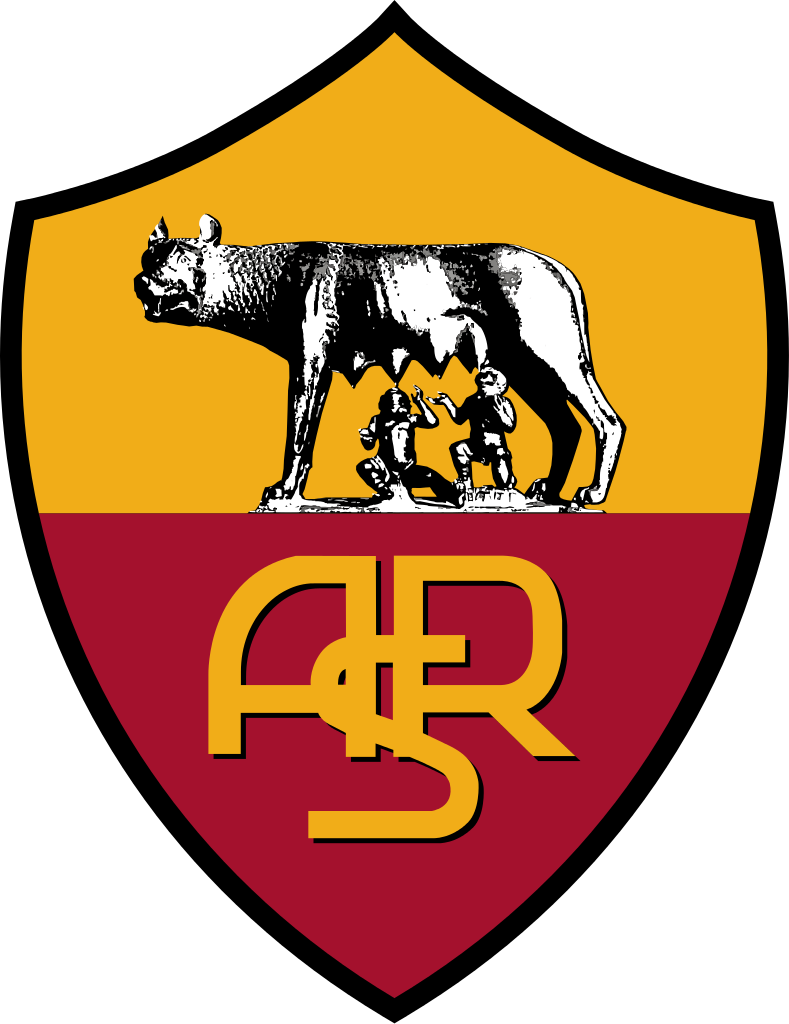 Early in December when Inter Milan lost 0-3 to Napoli, the Nerazzurri were struggling to maintain a foothold in the top half of the Serie A table and were placed at the 10th spot. Since then, when Stefano Pioli took over the reins from Frank de Boer, Inter have shown remarkable fighting qualities to claw their way up to the top four now, just behind big boys Juventas, Roma and Napoli. Pioli’s men have dropped just one match in their last 10 Serie A clashes, a 0-1 away loss to champs Juventus, and won all the remaining nine. The 4-2-3-1 formation adopted by Stefano Pioli has worked wonders. Mauro Icardi, the lone striker in the formation has helped himself to as many as 15 goals this season. He has been ably supported upfront by the likes of Ivan Perisic, Marcelo Brozovic, Stevan Jovetic and Eder. The defence comprising of folks like Davide Santon, Miranda, Andrea Ranocchia, Juan Jesus and the brilliant and ever-dependable Samir Handanovic between the posts has been combining like a dream with the Nerazzurri conceding just 3 goals from their last 10 Serie A outings.

However that could be tested big-time by the visiting Roma side at San Siro on Sunday. Roma have been rock steady at the 2nd place of the Serie A table and haven’t budged from that position since October. They have been in a marauding mode and have more goals to their credit than Juventus. Edin Dzeko has been at the forefront of the scoring with 19 goals in his kitty so far in 2016-17. There has been brilliant support upfront from Mohamed Salah (11 goals) and Radja Nainggolan (7). Manager Luciano Spalletti will probably keep the 3-4-2-1 formation that has found so much success for the Giallorossi. Roma are a bit susceptible in away games, though, and have conceded as many as 5 defeats to top half clubs like Torina, Fiorentina, Juventus, Sampdoria and even one to lowly Atlanta. But any such away-match jitters seemed have been dispelled by the phenomenal 0-4 trouncing of the formidable La Liga club,Villareal, in their own backyard, the Estadio de la Ceramica, a few days ago in a Round of 32 Europa League clash. Edin Dzeko with a brilliant hat-trick in that game has sounded warning bells for Inter Milan ahead of Sunday night’s clash.

All this builds up to one of the most fascinating clashes of the 2016-17 season. Even the bookmakers seem undecided, wagering almost equal odds on wins for both clubs with a slight edge to the hosts. Roma had lost on both of their last two visits to San Siro, but things may not be the same this time. A draw looks a likely outcome, though.