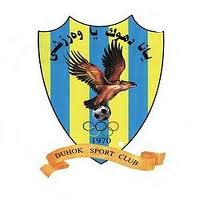 Duhok SC v Al Faisaly football match will be 13.03.2013 at Iraq for AFC Cup match. Duhoık SC has won their first match against Al Shaab Ibb at Yemen. It was already expected result from Duhok SC. This  match against Al Faisaly will be decisive for Duhok’s future in group. Duhok SC is standing second position in league and they got 5 wins, 2 draws and 1 lose in league. They are in title race with Shorta and Erbil in the league.

Al Faisaly got a disappointing result against Omani footbal Club Dhofar at home with 2-3 score. Al Faisaly lost an important chance with losing against Dhofar SC. Al Faisaly is also fighting against relegation in Saudi League this season. They could win only one match in their last 8 matches in the league.