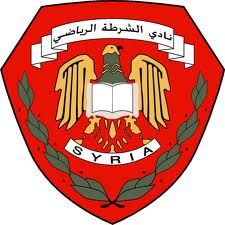 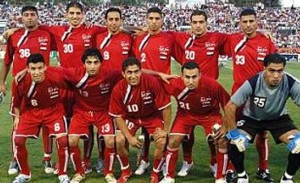 Al Shorta v Ravshan Kulob football match will be in 13.03.2013 at Syria for AFC Cup match. Al Shorta has played quarter final in AFC Cup in 2012. They have lost against Thai team Chonburi in quarter final last year. Their home performance was quite good last year. Al Shorta made a good start to AFC Cup this year too and they have beaten Kuwait team Al Qadsia in away. I believe they will promote from group stage in this year too.

Tajik football club Ravshan Kulob has lost first match in home against Al Ramtha in first match. Ravshan has won title in Tajikistan League last year. They got 9 wins, 1 draw and 2 loses in their away matches last year. This stats are optimistic but their opponent is very strong team in west asia region.