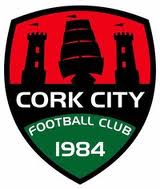 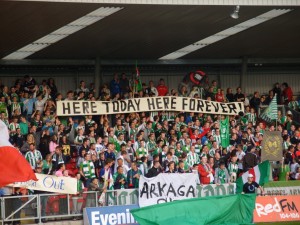 Crusaders FC is one of the most important team of Northern Ireland. However they have no success at international tournaments as same as other Northern Irish Teams. They are standing at second position in Northern Ireland Premier League and they got 7 wins 1 draw and 6 loses at away matches.