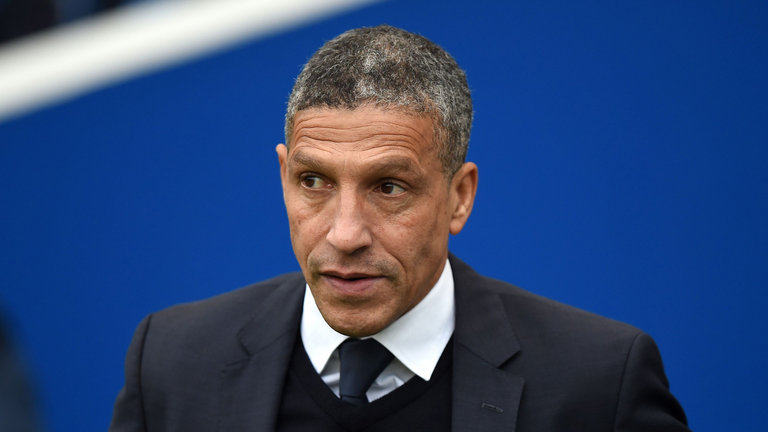 Brighton had been thought of as automatic promotion candidates until losing three successive games against Ipswich, Wolves, and Rotherham. Manager Chris Hughton will be eager to build on their 1-0 away win at Blackburn Rovers and get back into the automatic promotion race.

Hughton has down a tremendous job in taking a team that finished 20th in the Championship last season and transforming them into Premier League candidates. The Seagulls do have room for improvement in attack and defence, but their ability to maintain a balance in their home and away results has enabled them to stay in the playoff race.

At home, Brighton have been quite unproductive in scoring just 15 goals in 13 games. Fortunately, their defence has bailed them by conceding only 12 over that period. Brighton will hope that young striker James Wilson, who is on loan from Man Utd, will add to his two-goal tally since joining a few weeks ago. Bobby Zamora and Tomer Hemed have combined for just 12 goals in 47 collective appearances.

Huddersfield come into this fixture in 16th place and are almost certainly too late to make a run for the promotion places. However, they will seek to remain competitive and improve upon their position. For a result on Saturday, they have to improve the standard of their defending away from home.

A return of conceding 21 goals in 13 away games suggests that Huddersfield could be at risk when they travel to Brighton. The Seagulls have just turned a difficult corner with a crucial win at Blackburn and will be seeking to make their home advantage count. Brighton are typically involved in 1-0 results, but football matches are rarely so simple to predict.

Brighton have restored their confidence after emerging with three points last weekend. The Seagulls are available at 2.00 for the home victory, while over 2.5 goals are priced at 2.05. Hughton’s side have played in a number of low-scoring affairs of late, but this could change when they welcome Huddersfield on Saturday.