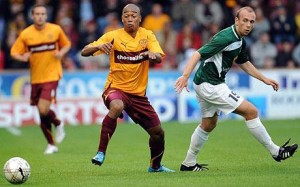 Breidablik’s performance was very good at Iceland Football Tournament and They got only one lose in group stages. They have played 2 matches at home and they have won both matches against Keflavik and IA Akranes. I believe they will keep their performance in Iceland Cup group stages too.

KA Akureyri is an Iceland First League team and they have finished first league in 4th position in last year. They have played 11 away matches and they have won 4, draw 2 and lost 5 matches in away. Their opponent Breidablik is an Iceland Premier League team. I don’t think that they will get any result in this match.