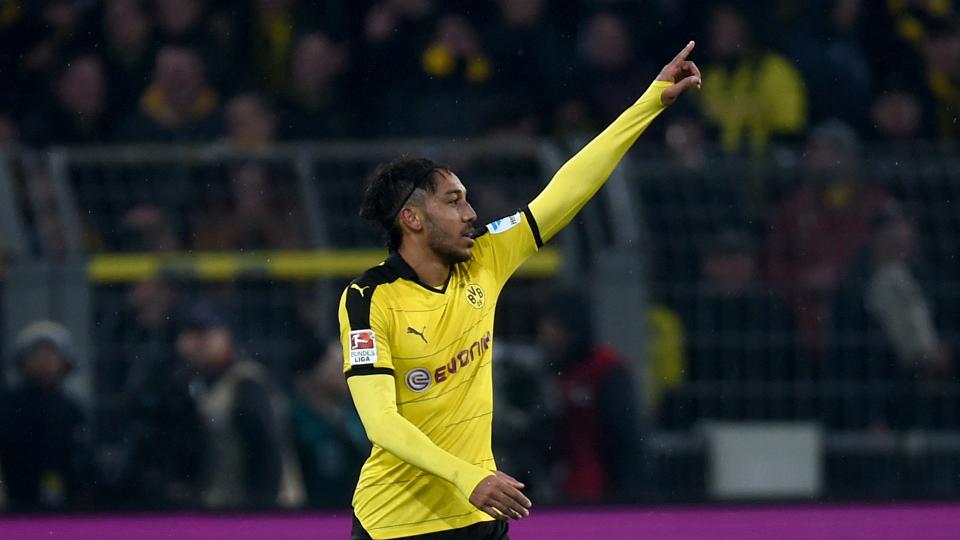 Bayern Munich will have an opportunity to extend their lead at the top of the Bundesliga table as the third-placed Bayer Leverkusen entertain Thomas Tuchel’s Borussia Dortmund for a crunch tie at the BayArena.

With 13 matches still to go, Dortmund are the only team capable of challenging Pep Guardiola’s side. They are eight points behind the reigning champions and are 13 points ahead of Bayer Leverkusen.

Borussia Dortmund clinched their 15th win of the season at Signal Iduna Park on Saturday. They defeated Hannover 1 – 0 courtesy of a 57th minute strike by Mkhitaryan. Roger Schmidt’s Leverkusen were 2 – 1 winners at Darmstadt.

Both the teams will be involved in the midweek Europa League games. Dortmund will play host to the Portuguese giants Porto on Thursday while Leverkusen will travel to Lisbon for their match against Sporting. Leverkusen’s clash is scheduled for Friday and the away fixture can certainly affect their performance on Sunday.

Bayer Leverkusen hitman Javier Hernandez was missing from the team’s line-up against Darmstadt. The Mexico international suffered a back injury last week and is still a doubt for the game at the weekend. Dortmund’s top scorer Pierre-Emerick Aubameyang has bagged 20 goals so far and is still in scintillating form. The African Player of the Year will hope to leapfrog Robert Lewandowski, who currently tops the goalscorers chart with 21 goals.

Dortmund are the favourites to win the clash at BayArena on Sunday. Leverkusen can potentially plummet to the sixth spot in the table as four teams are breathing down their neck. The fight for the Champions League spot might certainly go down to the wire as seven teams other than Bayern and Dortmund have a genuine chance of finishing top four.