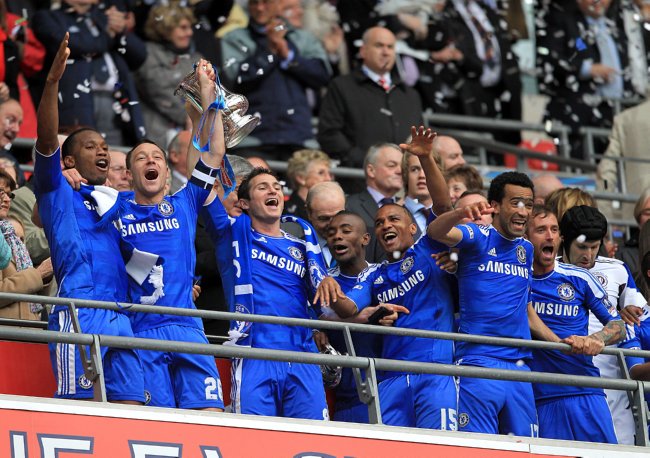 Somehow, West Ham have morphed into the Premier League team that sides least want to face. Slaven Bilić’s West Ham are a team quite unlike anything that fans have seen in recent years. While they have managed to win against Arsenal, Liverpool, and Man City, the Hammers have also lost against Leicester and Bournemouth. Quite simply, they are wildly unpredictable and will be a challenge for Chelsea.

Excluding Crystal Palace’s penalty, West Ham were quite comfortable against the Eagles and eventually managed to break them down to win 3-1. The confidence of that victory will set them up well for a home meeting with Chelsea. The Hammers will be eager to avenge the 1-0 defeat they suffered in the corresponding fixture from last season.

Bilić’s West Ham are a team that has conceded 12 goals in nine games, while scoring 20. Tactically, they have adopted a 4-2-3-1 formation that gets the best out of the team’s attacking-midfielders Dimitri Payet and Manuel Lanzini, who have been incredibly productive for delivering goals and assists.

José Mourinho will be extremely wary in playing West Ham, given how Chelsea have already lost four games and cannot afford to lose any more points. Mourinho is fully aware that his challenge is to neutralise what has become the second strongest attack in the league. In that sense, the Portuguese tactician certainly has a challenge on his hands.

Against Aston Villa, the Blues were hardly spectacular in earning their 2-0 home victory against a team currently 19th in the table. Chelsea could only hold 49% possession and created a mere three shots on target. Mourinho made a number of curious decisions, two of which included the relegation of Eden Hazard, Nemanja Matić, and Oscar to the bench. Matić and Hazard would eventually be introduced, but Hazard disappointed.

Distrust appears to be rampant in the Chelsea squad, which could make it tougher for Chelsea to beat West Ham than Aston Villa. The tense nature of the game could get to many of the players, meaning that a draw at 3.70 would be worth backing.