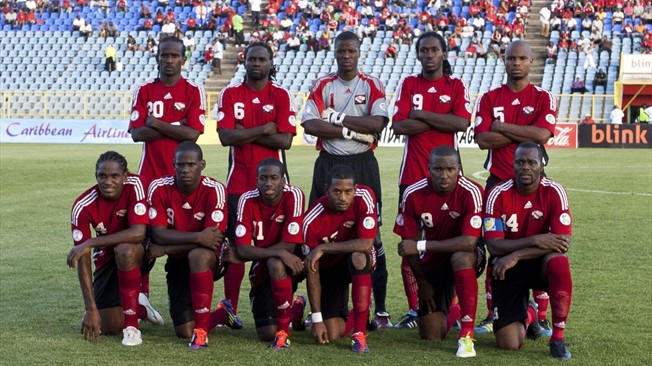 Trinidad and Tobago v Iran Football Match will be played on 08.06.2014 at Arena Corinthians (São Paulo, São Paulo) for an International friendly match.

Trinidad and Tobago National team will play this match in Brazil and they have been quite good lately despite losing to Argentina with a disappointing 3-0 loss playing away. Before this match, they managed 3 wins and 1 draw, their wins were against Saudi Arabia and Jamaica twice. Trinidad will be hoping to gain experience from this match. Trinidad National team are currently ranked 71st position in the FIFA/Coca-Cola World Ranking, which was just updated in June.

Iran National team are qualified for the World Cup this year and this is their last friendly match before they take on Nigeria
in their first World Cup group match. Iran have actually been really disappointing lately. They recently managed 3 draws, it was against Belarus 0-0, Montenegro 0-0 and Angola 1-1. This match will be tough for them but they will be looking to try and win this match and get prepared for the World Cup.  Iran are currently ranked in 43rd position in the FIFA/Coca-Cola World Ranking, which was just updated in June.

We predict Iran will win this match, but this match will be tough for both teams.