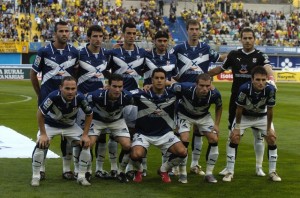 Tenerife is the best team of Spanish 3rd league 1st Group and they were good team of La Liga for years ago. It seems they want to create a spirit for turning back to La Liga but there’s a long way infront of them. I hope they can be succesfull. This season Tenerife didn’t lose any match in home. They won 7 games and they got 3 draws. Tenerife is leader position in their league at the moment.

CD Marino will relegate this season and I don’t think that they have any chance against Tenerife. Their performance is not promising in league.