Seattle Sounders v Montreal Impact football match will be in 02.03.2013 at Seattle, USA for MLS league match. Seattle Sounders has finished normal season at 7th position at MLS league. Their home performance was very good and they got 11 wins, 2 draws and 4 loses at home matches. They haven’t made important changes at their squad in this season like other MLS teams and this may bring success to them at the end of season. They have good players especially in midfield position and I believe they will make difference especially at home matches against their opponents. 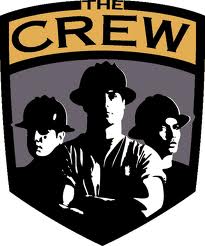 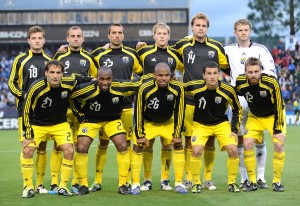 FC Dallas v Colorado Rapids football match will be in 02.03.2013 at Dallas, USA for MLS football match. FC Dallas didn’t have a good season last year and actually their performance was quite dissapointing. I think that’s why they have sold and bought many players this season. I will mention about their important transfers and sent players. FC Dallas has sold left midfielder Break Shea to Stoke City and it’s an important strength loss of FC Dallas squad. They have also sold Pipico to Atletico GO, released Ricardo Villar and released Carlos Rodriguez to Chepo FC. They have transferred Stephen Keel from NY Red Bulls and Raul Fernanders from OGC Nice. Raul Fernandez’s addition was very good for FC Dallas but they didn’t still replace to Break Shea wth another player yet. 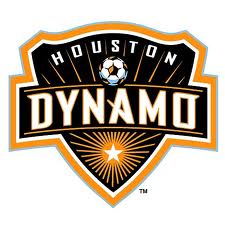 Houston Dynamo v DC United football match will be in 02.03.2013 at Houston, USA for MLS match. Houston Dynamo hasn’t lost any matches at home lalst year. They got 11 wins and 6 draw at MLS. It was second best performance of MLS. Houston has sold a few important players last year. JeVaughn Watson, Andre Hainault, Macoumba Kandji, Colin Clark has moved other teams in MLS and Europe. They have just transferred a few players from University Leagues and Eric Brunner from Portland Timbers. Houston Dynamo’s strength has dropped. Actually it will be decisive in this match how they will play. Calen Carr is injured at Houston Dynamo squad.

Real Madrid has beaten Barcelona one more time today and they made their supporters happy in Madrid. Both teams has started match well and started to attack each sides goal. Karim Benzema scored to Barcelona nets at 6th minute. It was his 7th goal for Real Madrid. Lionel Messi has answered his goal at 18th minute and he didn’t let Madrid fans to be happy for a while.