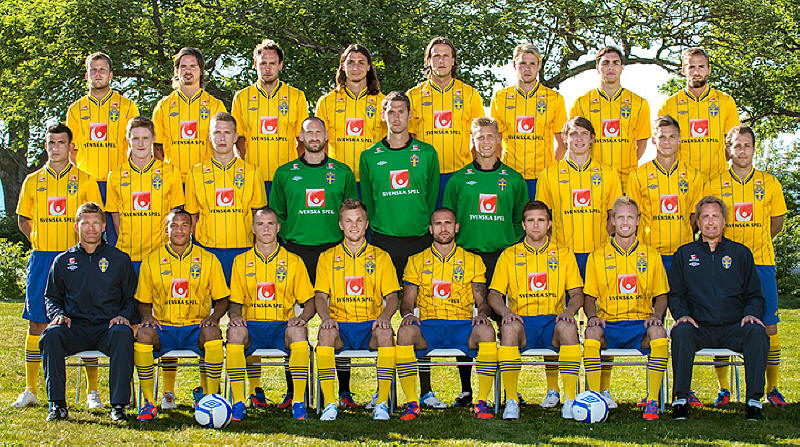 Sweden National team have not been good lately, they suffered 2 defeats in a row, one against Turkey losing 2-1 and the other against Denmark losing 1-0, both of those matches were away games so its fair to say its not that disappointing. Now they will look to ignore that and try go for a win in this friendly match at home.

Belgium National team are also not been up to their best. They have a young talented squad and not much experience in them. In their last 5 matches, they have reported 2 losses, 2 draws and 1 win. Their recent win was against Luxembourg which beat them an astonishing 5-1. This match is different as they will be playing away, but they are preparing for the World Cup, so it wouldn’t surprise me if they manage a win.

We predict Belgium have a chance in this match, but expect a really close encounter as both teams are strong.